As it is commonly said, all that you post on the web is there for eternity. But, Snapchat fixes this aspect with their new policies. The application’s original policy was that anything you sent would vanish in some time after you sent it. While this ensures users’ security, yet sometimes you might not want to notify any other user of your screenshots. You might want to use that message as a phone background or you might want to share that content with your other friends. In these cases, we need to know how to screenshot on Snapchat without getting caught. 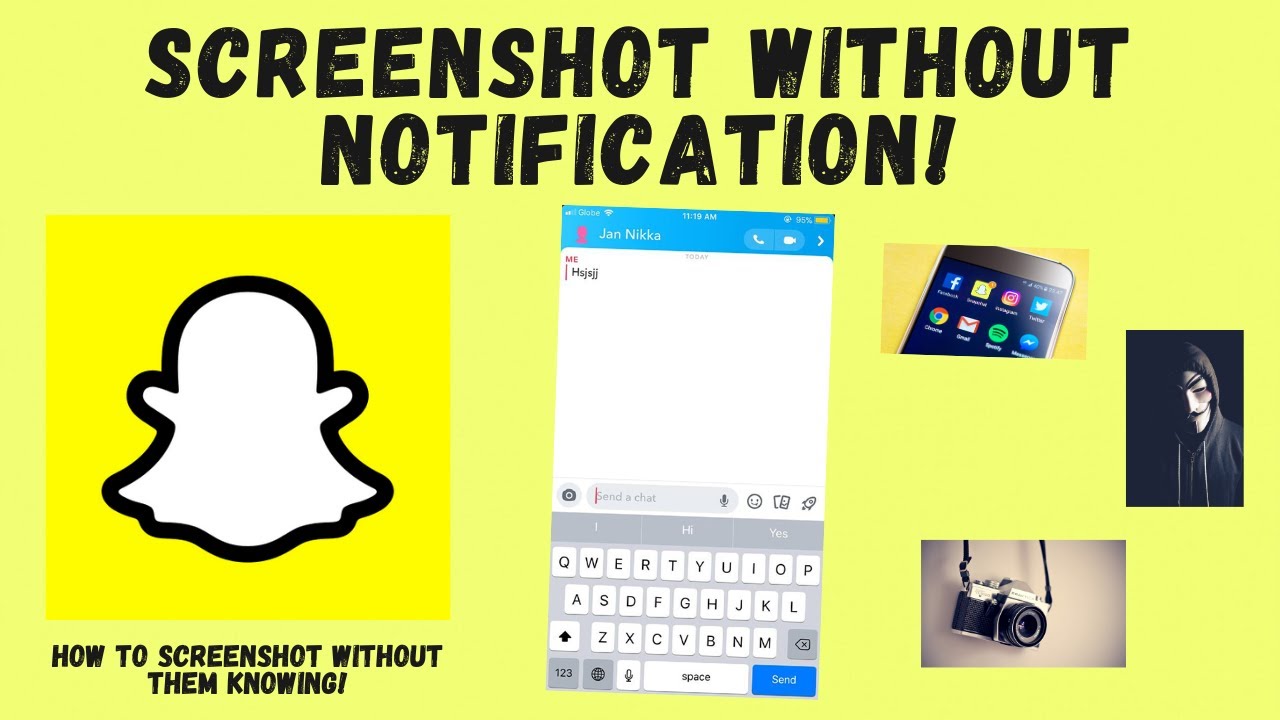 How to Screenshot on Snapchat Without getting caught?

This method will include Airplane mode and clearing your application cache. When you perform the steps as mentioned in this article, Snapchat will not know that you took the screenshot. Hence, it will never notify the other client that you took a screenshot.

You can take a Snapchat screenshot on your Android or iPhone by putting it on airplane mode. Here is how to do so.

1. keep your iPhone in airplane mode and launch Snapchat.

2. Open the Snapchat app and take any screenshots.

3. Click on your profile in the top left corner of the screen, before taking your phone out of airplane mode.

4. Click on the settings icon in the top right corner of your profile menu.

5. Select the Clear Cache option, under Account Actions at the bottom of the setting menu.

6. Click on Clear All, in the Clear Cache Menu. A pop-up will appear for confirmation, you need to click on the Clear button. 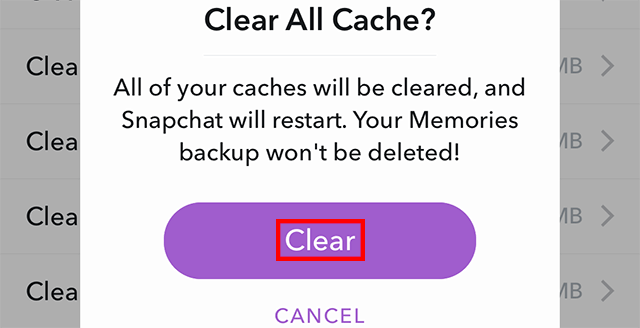 7. Lastly Turn off your Airplane Mode and begin using Snapchat.

2. Screenshot on Snapchat using Another Phone

This is the least difficult of the tricks to take a Snapchat screenshot without being noticed. You simply need to open the Snapchat Story and record any Story through another cell phone.

For pictures, you simply need to click any image of the snap from another phone’s camera. Whenever this is done, you can simply crop the picture or you can add other changes for other uses.

Whenever this is done, the screen begins recording and you can switch to the Snapchat application, open the snap you need to save, and stop the recording whenever it’s finished. After this trim the excess screen recording and use the remaining.

We can also use other screen recording applications that can be downloaded from either the Google Play Store or the App Store and you are all set.

There are different applications available so that we can easily capture any Snapchat story. Applications, Such as SnapSaver (Android) and Sneek-a-boo (iOS) are available for this work.

In order to work with SnapSaver, you need to download the application from the Google Play Store and then open it. Also, you can look over alternatives, for example, screen capture, Screen Recording, and Burst Screenshot to get preferable screenshots.

1. Simply open the Snapchat Story you need to take a screen capture of.

3. After this, the screen saver camera will start working and you can get your desired screenshots.

Another screenshot hack is the use of a Google Assistant. Just follow these simple steps to know how to take a screenshot without knowing:

1. Open your desired snap on Snapchat.

2. After this, ask google assistant to take a screenshot of that desired snap. This way you can easily take a snap without letting anyone know.

But we have to keep in mind that, there is one downside, the screen capture will not get directly saved and you will need to send it to another application like Gmail or more to get a duplicate of it.

Above all the other hacks, this is hack is a bit difficult. You need to start or enable the screen reflecting feature on Android by means of the Setting and cast the gadget on another screen like a TV.

When the screen is reflected, you can open Snapchat, record the Snapchat video, or take a picture of the Snapchat story through another cell phone, edit, and you are all set.

We hope that these hacks will provide users the ease of capturing someone else’s Snapchat Stories without worrying that they will know. Kindly keep in mind that, this is done purely for fun and is not intended to harm anyone’s privacy and security. At last, let us know which method you have used to take screenshots on Snapchat without getting caught.